Read more information about us here and get to know us. For questions you can always contact us.

After graduating as a licentiate in Germanic philology, Christiaan Couturier started working as a teacher of Dutch, English and German, both in evening classes and secondary education in Malines.

Some years later, having served in the insurance and social profit sector, he entered the Ministry of the Interior as a public servant. He was employed in several positions at the Office of the Commissioner General for the Refugees, where he started working as a translator in 2001. The year after, he finished a postgraduate course in literary translations at the University of Louvain. 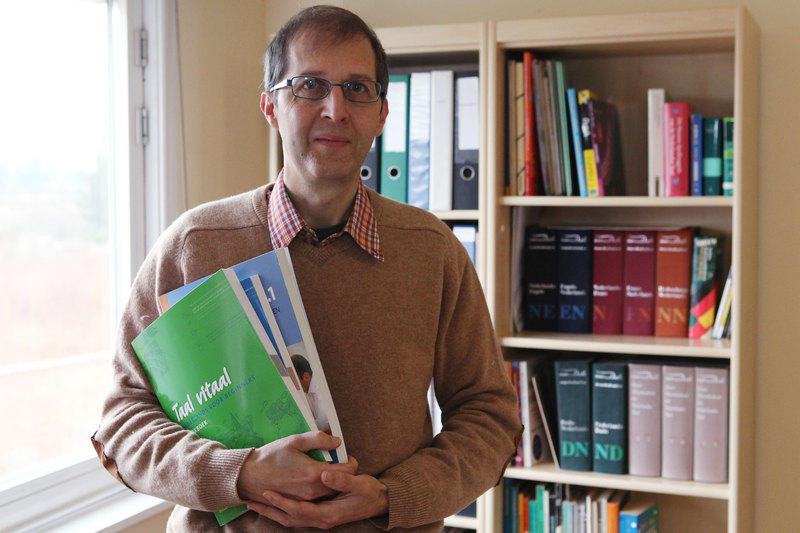 In 2006 he founded Lingua Germanica to work as a freelance language teacher on a part-time basis. In that capacity, he worked for Languesdoc and Bruxelles Formation and later Eurospeak.

In 2008 he also taught a social integration course in English for the non-profit organization Prisma in Malines.

From 2011 until 2017, he worked as a freelance translator- reviser Dutch-English for the INPO Utros. During that period he completed a training in copywriting at Syntra. 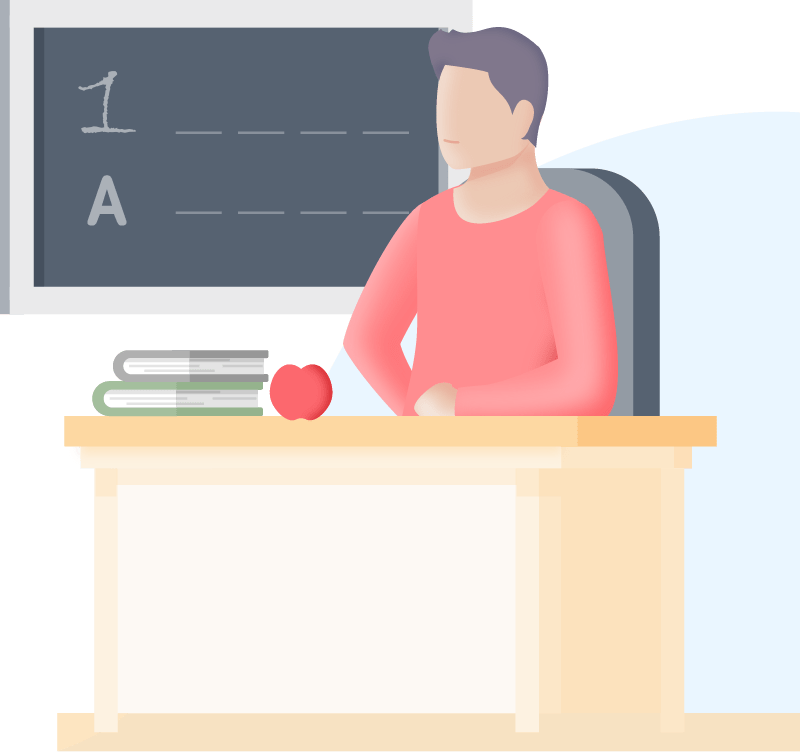 In November 2012 he resigned as a public servant to become a fulltime self-employed worker. Lingua Germanica was transformed into a translation and language advice agency, combining the activities of translator-reviser and private language teacher.

Permanent education and “a healthy mind in a healthy body” are central to the life of Christiaan Couturier. He followed various courses in supplementary healthcare, including tai chi, Bach remedies, nutrition and yoga. His conviction: whoever moves, stays healthy.

In our professional and private life alike, we always aim for the right balance between thought and action, the right word at the right place, translations which reflect the source text both in word and spirit.

Language in balance for dynamic organizations.

Written and oral language assistance offered for individuals and organizations.

Ask now for a Dutch, English or German course.